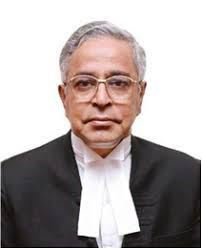 Enrolled as an Advocate of the District Court and the High Court Division of Bangladesh Supreme Court in the year 1981 and 1983 respectively. Acted as Deputy Attorney General from December, 1999 till elevation to the Bench.

Elevated to the Appellate Division of the Supreme Court of Bangladesh on 23.02.2011.

Visited Courts of Canada and the USA in 2012 under the Judicial Strengthening (JUST) Project supported by UNDP to share experience and exchange views with Judges of those countries for improving justice delivery system.